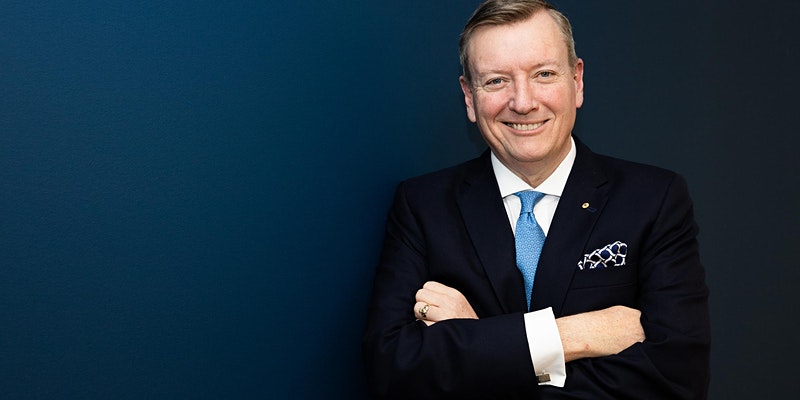 “Show Up for Mental Health” a Black Tie Event

The Kiama and District Stronger Community presents their annual black tie event, supporting mental health in our community. “Show Up for Mental Health” is a black tie event at The Kiama Pavillion on Friday July 30th. Enjoy champagne on arrival, a delicious three course meal and entertainment.

“They say the comeback is greater than the setback” – John Brogden. As one of Australia’s leading politicians and now a business leader, John Brogden is living proof that even from the darkest places, there can be a way back. Whilst John has reached the highest levels in his professional career, his personal journey is one of highs and lows, strength and courage. John’s career in politics started when he became a Member for Pittwater in the NSW Parliament in 1996. In 2002, he was elected Leader of the Opposition on his 33rd birthday – the youngest person ever to lead a major political party in Australia.

However, it’s John’s personal story that best illustrates his resilience and his incredible ability to come back from the lowest of lows. His willingness to share the details of his journey to recovery make him a compelling and inspirational storyteller. John was diagnosed with depression in early 2006 following a suicide attempt in 2005. His passion for mental illness stems from a breakdown that marked a turning point in his life and reframed the discussion around depression, particularly in the corporate world. Thanks to his profile, John has changed the way we talk about suicide and in turn, is helping thousands of individuals through his involvement with Lifeline Australia, where he has been the Chairman since 2012.